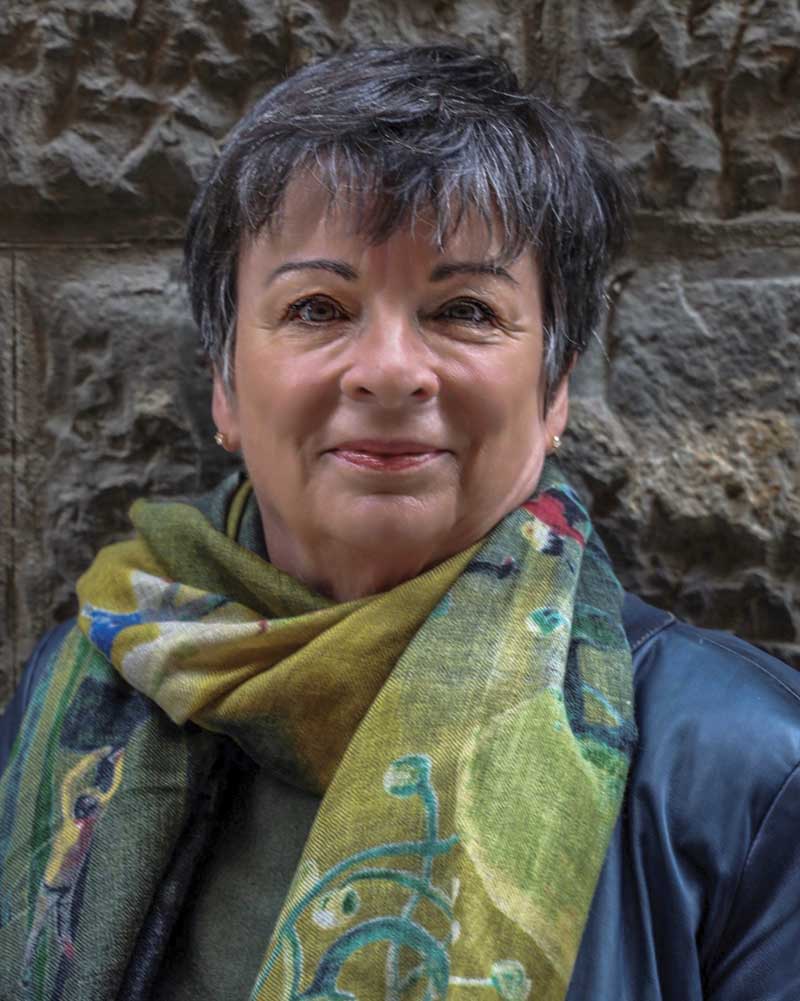 Jan began her career in life sciences in 1980 at Montgomery Securities and was one of the first securities analysts on Wall Street to cover the emerging biotechnology industry. Subsequently, she moved into corporate finance as a General Partner at Montgomery during which time her clients included Amgen, Chiron, Genzyme, Mycogen, Gensia Pharmaceuticals and Total Pharmaceutical Care. While she was at Montgomery Securities the firm became a leading underwriter of public and private equity, raising over $400 million for emerging life sciences companies. Jan was recruited to ICOS Corporation in 1990, a company founded by her former client, Dr. George Rathmann, the founding CEO of Amgen, and she served as EVP, Finance and Administration and as a member of the Board of Directors for four years. She led the team that raised over $90 million in financing for ICOS. In 1994, Jan was recruited to become CEO of Gryphon Sciences, a biotech startup based on novel protein synthesis technology licensed from The Scripps Institute. There she raised $13 million and recruited the initial scientific and business teams. Since 1998, Jan has been consulting with and serving as a Board Member to a variety of life science companies. She holds a Ph.D. in Medical Anthropology from Stanford University.