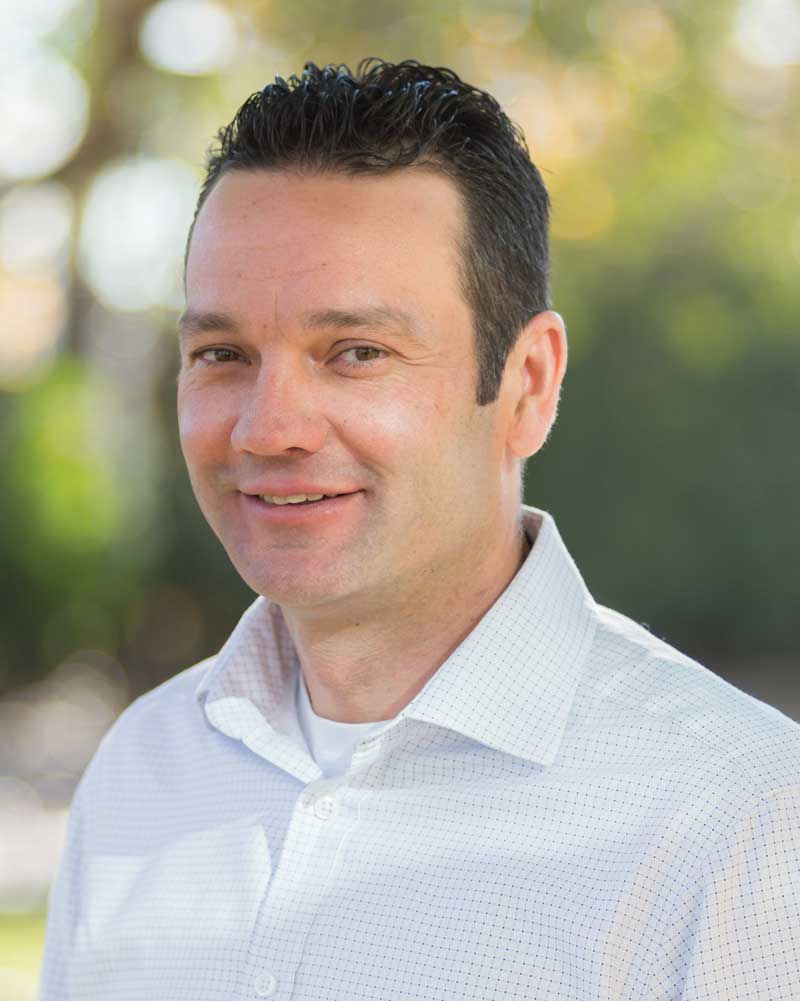 Jord has been with Parvus since its spinout from the University of Calgary in 2013. Prior to Parvus, Jord served as the Manager of Company Creation at Innovate Calgary, the University’s technology transfer office. In that capacity, Jord played a key role in the formation of Parvus and was recognized for his outstanding work with the nanoVenture Prize of 2012 and the Alberta Innovates -Commercialization Associate award. Jord began his entrepreneurial career as an analyst for the Valhalla Angels (formerly Keiretsu Forum) and before that Argon Venture Partners, a cross-border early-stage venture capital firm. Jord received a Bachelor of Science (biochemistry & chemistry) degree and carried out graduate studies in medical sciences research at the University of Calgary.