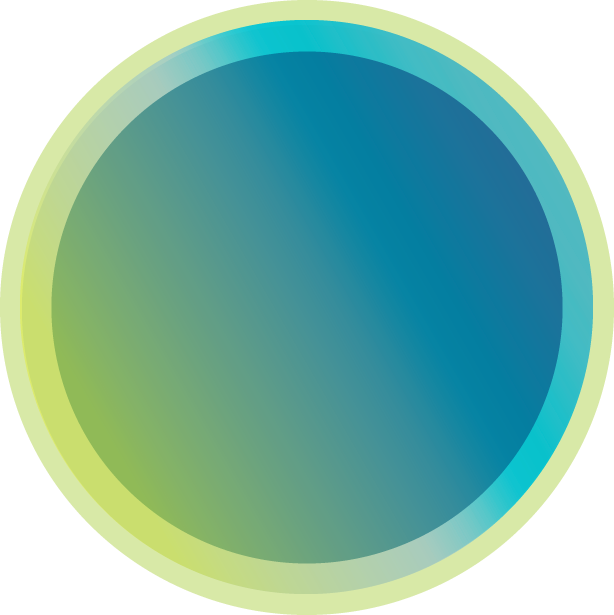 Dr. Bowlus is the Lena Valente Professor of Medicine and the Chief of the Division of Gastroenterology and Hepatology at the University of California Davis School of Medicine. His research in autoimmune liver diseases includes the first published study of a biologic for the treatment of primary biliary cholangitis (PBC) as well as key studies of the immunopathogenesis of primary sclerosing cholangitis (PSC). He is a member of the Steering Committees for the International PSC Study Group, TARGET-PBC study, and PSC Forum. Hs also Chairs the PSC Partners Scientific and Medical Advisory Committee, the American Association for the Study of Liver Disease (AASLD) Special Interest Group on Cholestatic and Autoimmune Liver Diseases, and the Consortium for Autoimmune Liver Disease, a group which he founded and now includes over 15 active institutions. He leads multiple clinical trials in PBC, PSC, and autoimmune hepatitis and has been funded by the NIH, CDC, and industry. Dr. Bowlus is a Fellow of the AASLD, AGA, and ACP.

Dr. M. Eric Gershwin is a world renowned authority in clinical immunology, including allergy and rheumatology.  He is a “Master” of the American College of Physicians and also a “Master” of the American College of Rheumatology.  He has received numerous international honors, including an honorary doctorate from the University of Athens for lifetime achievement in clinical immunology.  Dr. Gershwin has received the AESKU Prize for lifetime contribution in immunology.  He founded the clinical immunology program at UC Davis in 1975.  He has a long track record of clinical research involving autoimmunity, allergy and immunology.  Dr. Gershwin has published multiple textbooks which are now translated in 7 languages.  He was the first Jack and Donald Chia Endowed Professor recipient at UC Davis in 1994.

Dr. Keith Lindor is Senior Advisor to the Provost at Arizona State University (ASU) and a Professor of Medicine at Mayo Clinic. Dr. Lindor joined ASU in January 2012 and was the founding Dean of the College of Health Solutions. Before coming to ASU, he served as Dean of the Mayo Medical School and Chair in the Division of Gastroenterology and Hepatology. He also served as editor-in-chief of Hepatology and president of the American Association for the Study of Liver Diseases (AASLD) in 2016. Dr. Lindor’s clinical interests include:  cholestatic liver diseases in adults, particularly primary biliary cholangitis and primary sclerosing cholangitis as well as nonalcoholic steatohepatitis. He received a bachelor’s of chemistry degree from the University of Minnesota and medical degree from Mayo Medical School. He completed his residency in internal medicine at Bowman Grey School of Medicine at Wake Forest University and his gastroenterology fellowship at the Mayo Clinic.